A visual artist and self-taught fillet maker has a wide repertoire which is constantly mixed with Tango.

This outstanding artist is  the most genuine representatives of an Argentine pictorial art thematically related to the Tango: The Fillet.

Arce began his career at the age of thirteen filleting the typical porteño wagons, an "art on wheels" full of colored ornaments and symmetries completed with poetic phrases, sayings and aphorisms, both humorous or roguish, emotional or philosophical.

Arce is the first maker and brought the fillet to the easel painting ,oil on canvas. With his peculiar style : “The Filetismo”, he combined birds, dragons, flowers and fruits with filleted portraits of famous characters from the Tango scene like Carlos Gardel, Anibal Troilo and Edmundo Rivero, among other big stars: Atahualpa Yupanky and Fangio.
Since 1971 he has had numerous shows in art galleries and museums in Argentina and abroad. He had also the privilege to co-paint and sign paintings with maestro Antonio Berni (Bonino Gallery New York).

In Holland, Mr. Arce had a show at the prestigious La Haya’s "Museon". He has also showed his work in “Le Art Gallery”Dallas, Texas and “Dallas Public Central Library”. Also, Itinerant show in an Argentine vessel travelling through Pacific ports with ELMA.

He painted a bottle 2 m of Coca-Cola that the Company shows “The Olympic Games Atlanta ‘96”. Caja Nacional de Ahorro y Seguro awarded him a prize for "The Great Masters Argentinos”. At the presidential palace (Casa Rosada) he was awarded a plaque. Was declared Honored Guest by La Plata city.

2001 declared "Honored Guest" of the Municipio de Gualeguaychú, Entre Ríos. and the township of San Carlos de Bariloche - Rio Negro, declared Honored Guest 2004.
He has resided in San Telmo, "Casco Histórico" a neighborhood strongly related to Tango, for the last thirty years. Currently, Arce's paintings can be viewed in the lobby of the Hotel InterContinental, Buenos Aires.

2007-- Condecoration: “ Academic Star Universal” and Honored like “Fellow International of Nobility  Meritocratic”  with the title  “Patricio of Solidar Humanity” for the World Board of the Presidents  -  OMHS “World Work  for Solidar Humanity” and to put on the “Public Honour  Band” and register his name on the World Book of Human Value,  Act  Nº 169,  Dicember 18,  BsAs. 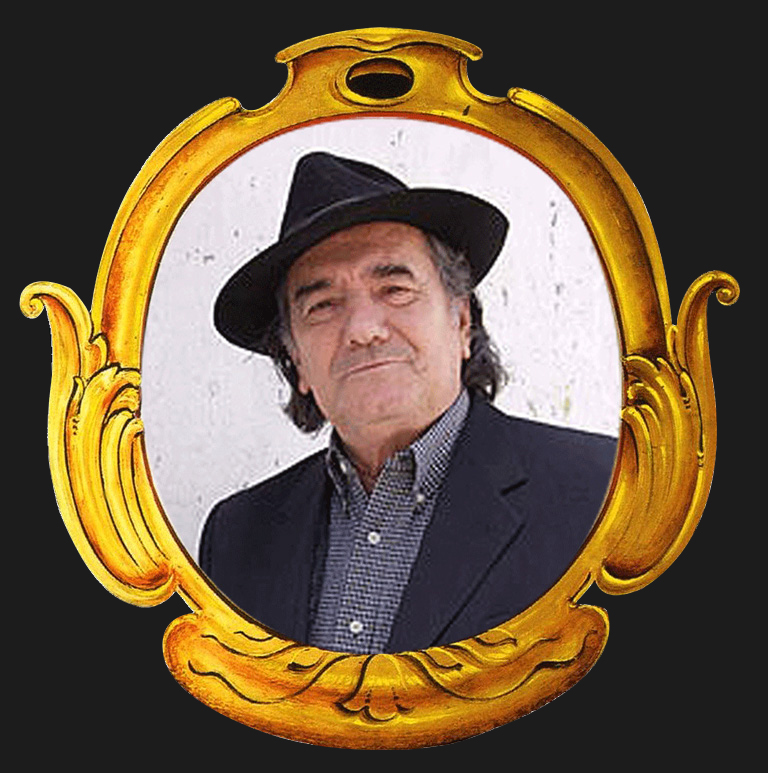